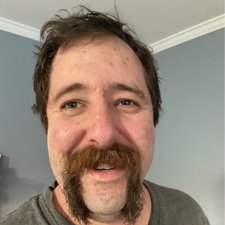 So we are starting this journey today. Coop is in. Just have to put chicken wire two feet out for predators. Chicks will come Monday and the run will be built later in the week. We got lucky as a lady

5 today and 1 yesterday. So In a day and a half That’s 6 eggs from 6 chickens. The lady that I got them from said she got 4 yesterday before I picked them up so that seems Like I will get more than e

The girls are home Sent from my iPhone using Tapatalk