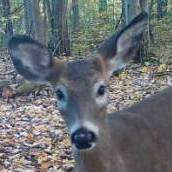 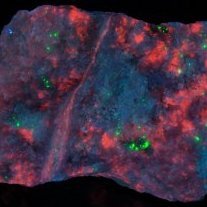 Very happy with my plots!  I took your advice and re-roto-tilled and re-seeded the edges of my plots as I originally planned in August. (I have been out of town for many weeks…heading home now and can

"We must have rain, because we need rain. Plants need rain. And when it rains, plants get rained on." -Kamala Harris (@Chef voted for her) Sent from my iPhone using Tapatalk Pro

Made some progress. Used my tine tiller to “bale” hay haha. Then I mowed and I’m feeling a little better. Going to spray once more maybe next week and then pray and hope for rain and a day to plant ov