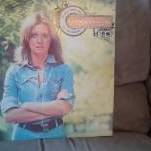 By blackbeltbill,
November 1, 2021 in Gun and Hunting Laws and Politics Discussions 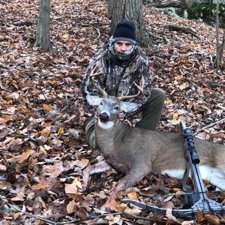 Idk about that. Every weekend we watch millions of Americans chant “F Joe Biden” or “Let’s go Brandon”. I’m only 37 years old, but I can’t remember there ever being a president hated this much. Sen 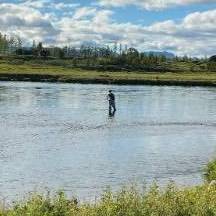 Trump did it? Record drop in driving/flying caused oil demand to plummet and the barrel price to drop below zero. (Btw, that wasn't good for the economy). And no, you missed it again. Blame wasn'