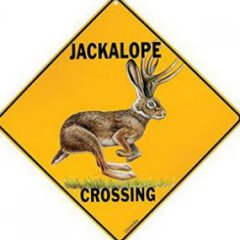 By Bolt action,
May 28 in DIY - Do It Yourself, tutorials and videos