My passwords aren’t working and the recover password feature isn’t working either. Luckily, I never logged off Tapatalk. You still have my number Tacks? Text me who and what I owe and I’ll square up 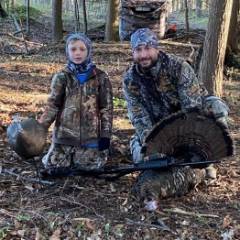 Stop bullshitting him......that's right where the run on Punters starts. Sent from my SM-A716V using Tapatalk