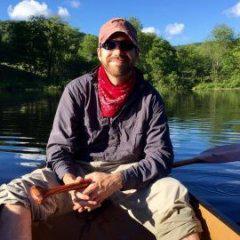 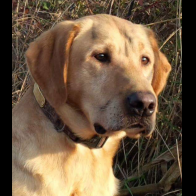 Hypothermia has never been a concern dragging a buck through the woods, a major stroke, maybe but never being too cold.

The big difference is you say “we” I’m assuming that means you have others helping you drag? I don’t like hunting with others so most of the time I’m on my own. I am 30yrs old a little over 6ft and ab

if its that far back in I am better off eating it right there.