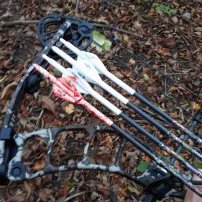 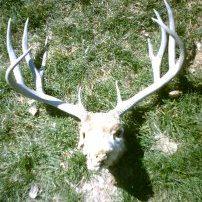 Funny / ironic story.  I would think that my fellow shed hunters would agree that finding a matched set is considerably harder than finding just a single side!  So, my brother-in-law was in town for t 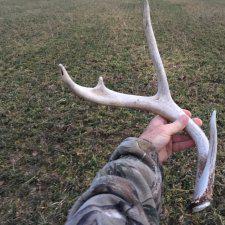 Found 3 yesterday so here's my season total. Based on past years and this one I'm beginning to think my eyes just don't pick up the right side for some reason.