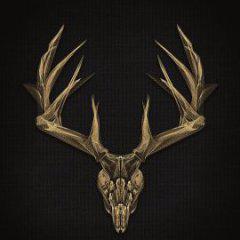 Not that I'm counting or anything...

I used to be a great teacher - thoughtful assignments, high standards, earning an A was quite challenging, earning an F was quite possible, forcing students to redo sloppy work and come in before scho

Yep, 100%. Some people love their job/career as a definition of their identity. It is a choice after all. I am appreciative of my career and an honest self-assessment is that I out-punted my cove