How often do you buy a new bow?

I have my original bow (14 years old)cause it works. I’m not much of a “gear guy” so I stick with what works for me and change my strings every few years and traded out the whisker when it hit scrappy 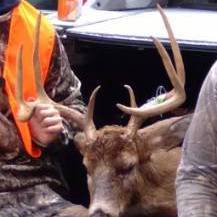