I'd center punch one of I saw it... We don't need them here.

I can remember reading about yote sightings in NYC for at least the last 5 years. I dont see it as very surprising that they made it to LI. They can cross bridges, etc. No need to swim. 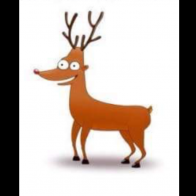