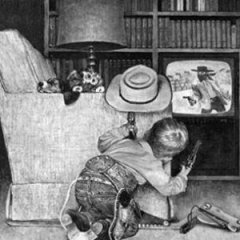 By Tinlodge,
January 8, 2014 in CrossBow Hunting

He's done more bad than good. I'm not thanking that prick for anything.

I am now getting a bit of insight into why Cuomo and his merry band of anti-gun politicos feel they can get away with such heavy-handed mis-treatment of gun owners. In such a short time span, he throw

Hell, even that (middle-o-the-road) would be a huge improvement over the socialist pinkos that keep getting thrown our way.