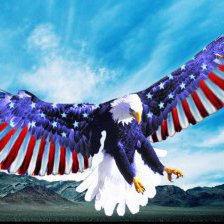 By rachunter,
January 8 in Guns and Rifles and Discussions