What are you reading? 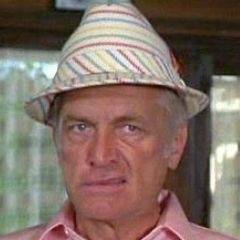 Makes excellent toilet paper. Though for some reason all the pages already seem to be full of shit

Sometimes young people glance up at me  from their smart phones when I walk into a waiting room with my book... I just tell them,  " It's a BOOK...A few of us old timers still use 'em  "....