By mike103,
April 4 in CrossBow Hunting

Just a reminder to all you younger bow hunters, you won't be young forever. And there will come a time for most of you, when drawing your bow will become difficult. But your drive to be out in the dee

That is certainly a lot of assumptions there. Lazy? Uneducated? Unethical? Wounding deer? Not looking for the wounded deer?  The vast majority of crossbow hunters are "ALSO" bowhunters!! I just n 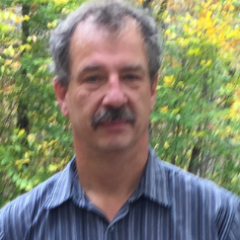 I'm really amazed by the level of arrogance in this post and the choices of inflammatory words and generalizations in some passages.  For the elitist, I got news for you your dump smells just as bad a