Proposed wind farm in my town.

Hey, leave me out of this . 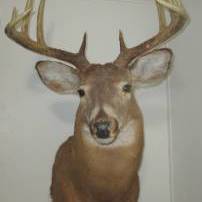 Two kinds of people. support wind power: 1) investors 2) people that don't know much about it

If we are stuck doing this, I would like to see states use as much state owned and maintained divided highway right-of-way to install solar collectors, at least. stick them in the middle and out of th